HomeenWhat is a closed system in thermodynamics?
en What is a closed system in thermodynamics?

In thermodynamics, a closed system is one that does not exchange matter with its surroundings, but can exchange energy in different ways. In other words, it is a system whose borders do not allow atoms or molecules to enter or leave, but through which energy can pass, whether in the form of light, heat, work, etc. 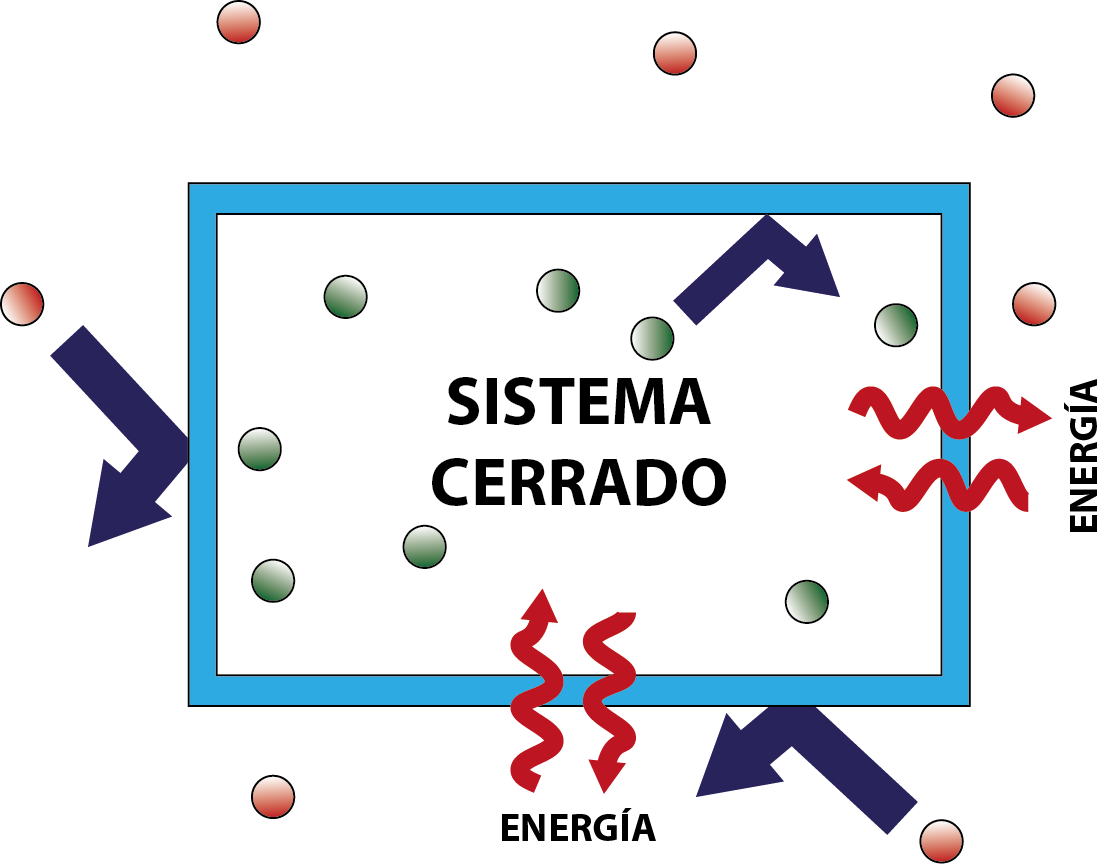 Thermodynamic systems in general are conceptual models that are mainly used to simplify the mathematical description of real systems. In this sense, perfectly closed systems do not really exist, since they would have to be totally hermetic and it is almost impossible to prevent even a handful of atoms from crossing the barrier that separates the system from the surroundings.

However, many systems are hermetic enough to be considered closed, and properly analyzing and understanding such systems allows one to understand many of the most fundamental concepts of thermodynamics. The latter is due to the fact that closed systems allow us to “observe” the effect that the flow of energy from and to the system has on a system, without adding the complication of other interactions coming from the exchange of matter.

Closed systems have some characteristics that distinguish them from the other two types of systems considered in thermodynamics:

Although, as mentioned above, perfectly closed systems do not exist, there are many examples of real systems that, for practical purposes, are considered closed. 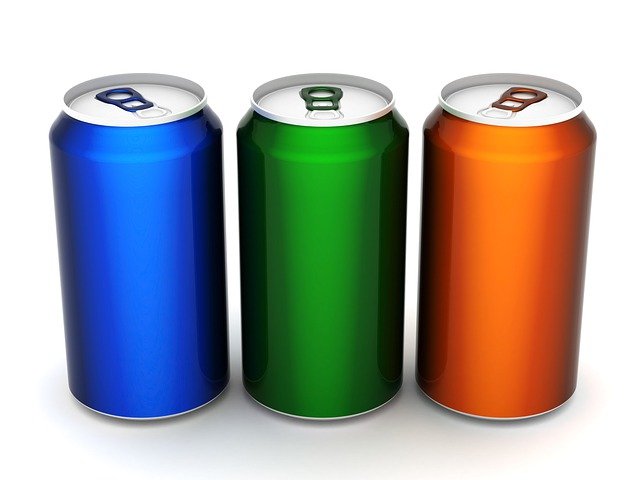 A soft drink bottle is sufficiently sealed to prevent carbon dioxide from escaping, even under pressure. However, it is clear that the walls of the can or bottle allow heat to flow as soft drinks cool in the fridge and rewarm if left out.

Example 2: A pressure cooker, before whistling.

Pressure cookers are often cited as examples of closed systems, and they really are. During initial heating, the pot is hermetically sealed and does not allow air or steam to enter or exit. On the other hand, it is evident that energy is entering in the form of heat, since both the pot and its contents are slowly heating up. 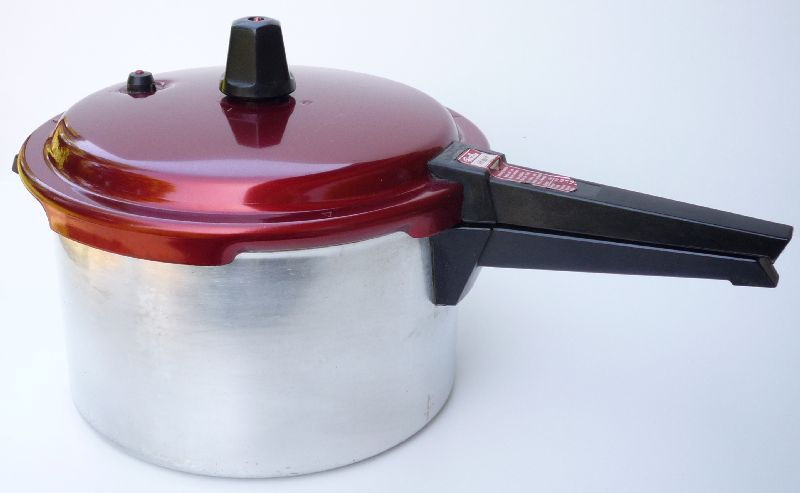 It is important to note, however, that this is only true as long as the valve is closed (ie, as long as the pot is not beeping). When the internal pressure of the cooker exceeds the pressure exerted by the valve and the valve opens, the steam and other gases that are under high pressure inside the cooker escape at high speed. This represents an exchange of matter with the surroundings. 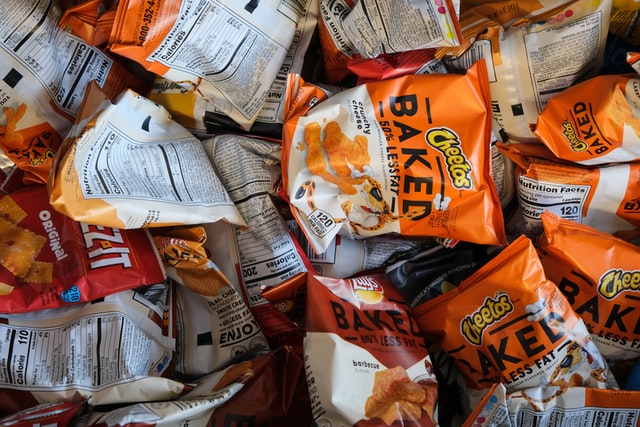 Chip and snack bags are also a good example of a closed system. In addition to not allowing the entry or exit of air or other substances, and in addition to allowing the passage of energy in the form of heat, they also allow the flow of energy in the form of work through the bag. Proof of this is the fact that we can split the fried food with our hands through the bag, without having to open it. To break or deform a material (like a potato chip, for example) it is necessary to do work, so we (acting as the surroundings) are effectively doing work on the interior of the system (made up of the chips inside the bag).

Canned foods are all examples of closed systems. It is evident that the contents of the cans practically do not exchange any substance with the surroundings. 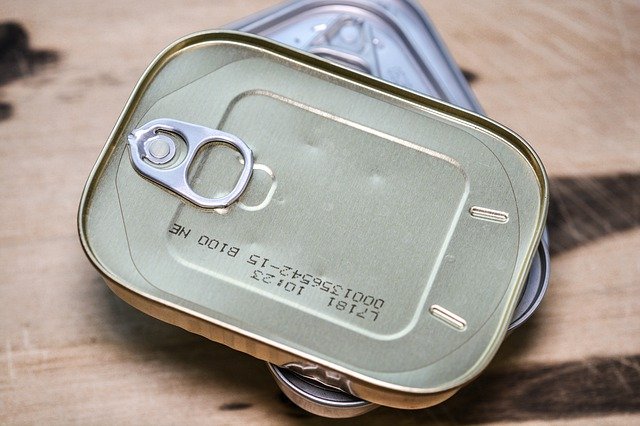 Inside the cans, chemical reactions or different types of biological processes may be occurring that may be transforming the matter in the cans, but no matter what is happening inside, the mass inside remains constant. 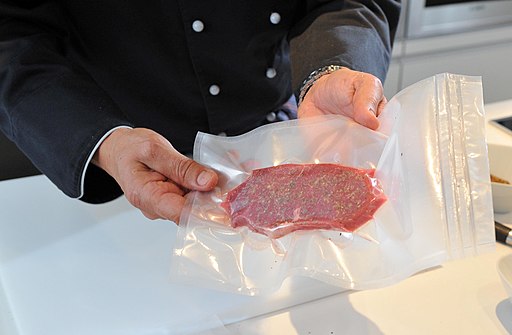 Meats and other proteins are often preserved by vacuum-packing them in heavy plastic bags that are hermetically sealed. This is also an example of a closed system. In fact, in some cases, the meats are marinated before being sealed and can even be cooked inside the packages themselves, allowing the flow of heat that cooks the meat, but avoiding the loss of the juices that give it its exquisite flavor.

Previous article
100 of the most common “Kanji” characters
Next article
Biological determinism: definition and examples